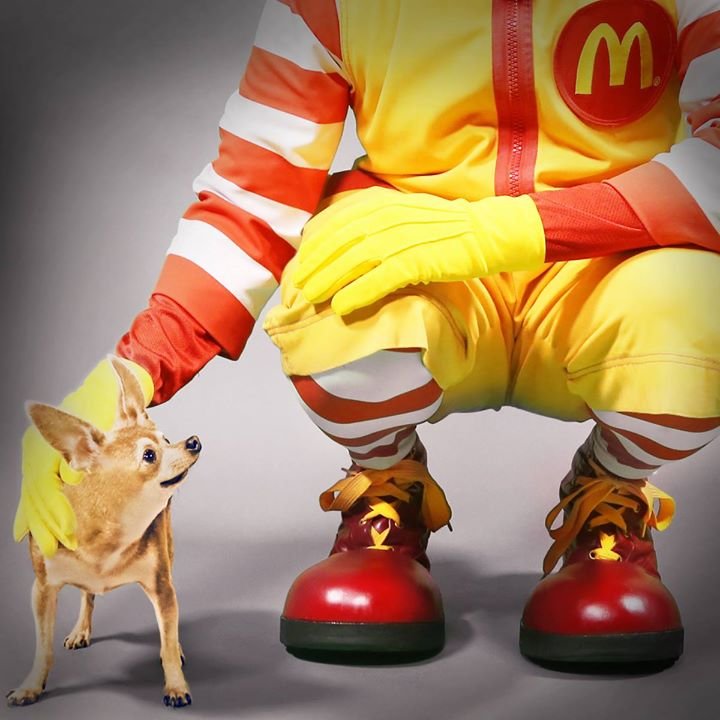 Yes, there’s a war brewing right here… As America’s appetite for fast food grows, so does the competition between some of America’s favorite brands like Taco Bell, McDonald’s and Wendy’s. As a small business owner, I can’t help but be impressed by some of the creative new ways they are gaining new marketshare through the use of ever-present smart phones. My two favorite methods I wanted to share today?

I’ll start with Taco Bell. Last year they made waves for joining Snapchat to relaunch their Beefy Crunch Burrito. Now they are taking that to a new level by providing 1,000 actual phones to Taco Bell “superfans”. Recipients of the coveted “breakfast phones” will be sent different tasks via text message to complete in order to win prizes. My favorite prize? The Crunchwrap sheets with hash brown pajamas of course.

Next up is Wendy’s. They have joined the mobile payment wave by rolling out a test site before their competitors. Instead of holding the device to a scanner, a six digit code is generated for the cashier, making this payment option different from other fast food mobile payment solutions. It recently announced that after testing for almost a year they will soon be rolling this out to all their locations, beating competitors like McDonald’s, Burger King and Chipotle.

There’s something to be learned from these battles, especially Taco Bell. The use of social media in reaching a new and younger market is key, and even if you don’t have the budget to roll out 1,000 phones, the savvy use of social media can help keep your brand relevant and fresh. In today’s market, it’s ok to think out of the box. Go for it!

Blog with Rob: Guest Post by Joseph Calamia: Twerk out that sales tax 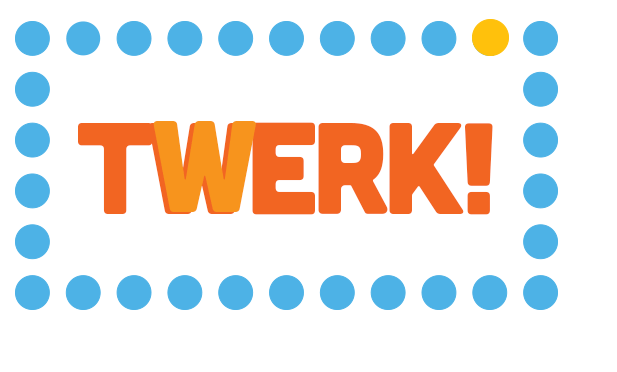 Blog with Rob: How much transparency is enough? 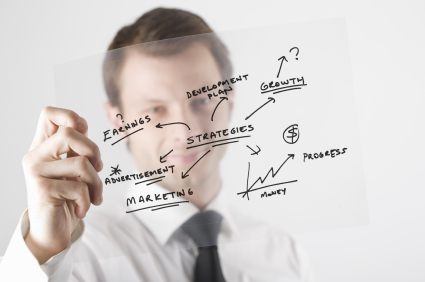