Blog with Rob: Is your wallet a little lighter? Brighten up!

Blog with Rob: Is your wallet a little lighter? Brighten up!

Think your cynicism protects you? Well in a lot of areas of life it may, but it could be hitting you where it hurts—your wallet.  A recent study published in the Journal of Personality and Social Psychology found that cynical people earn on average $300 less per month than their more open counterparts.  It is valuable to have employees who are not simply “yes men,” but it is also easy to see how a cynical employee can go from helpful to counterproductive.

If a skeptical employee is always questioning everyone else’s motives, it can make them difficult to work alongside on large projects. It also makes them less likely to ask for help when they really need it.  And other studies mentioned in the Forbes article I referenced earlier note cynicism is not just harmful in the office.  There is a strong association between cynicism and an increased risk of health problems like dementia, heart disease (in women), and general inflammatory issues.

So the moral of the story—trust everyone? Not quite.  But see the value in being open to new ideas and ways of doing things.  Be confident in your team.  It’s not just reliability you should be concerned with when making a new hire, consider adaptability as well.  Sometimes you must be willing to forge a new path, for a healthier professional and personal sense of well-being.

Blog with Rob: A new meaning for “poop patrol” 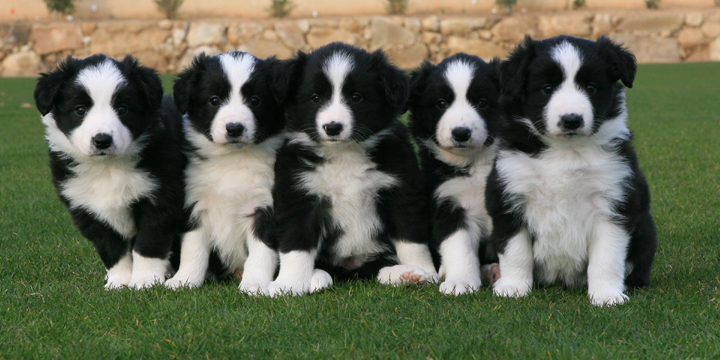 Blog with Rob: America Runs on Dunkin… and Now it’s Running To Your Doorstep! 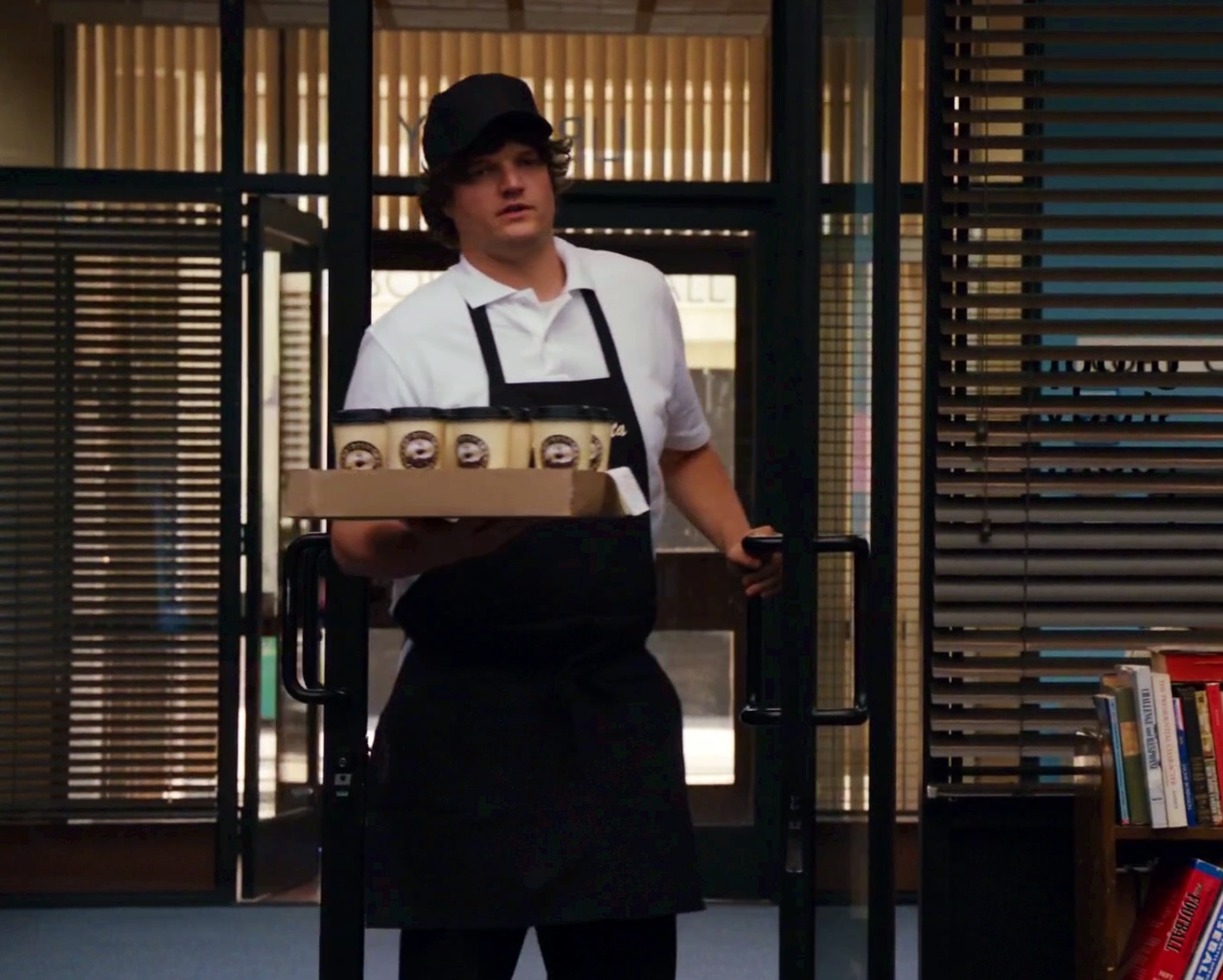