Guerilla marketing just took on a whole new meaning.  A new pair of posts on Craigslist in two different cities had users scratching their heads.  Both appeared in the “Missed Connections” section of the Personals, in both Philadelphia and New York’s versions of the site.

Business Insider confirmed that these postings actually originated from Swarovski itself.  The ad agency that Swarovski hired for the campaign noted that they wanted to try and make it more accessible to the average consumer.  They also hoped to highlight the fact that while Swarovski’s jewelry is usually associated with special occasions and “red carpet moments” it can also be perfect for everyday use. Apparently, some of the lucky women who responded to the ad will receive a free “Stardust Bracelet” valued at $80.00.

So what do you think?  Abuse of the spirit of Craigslist, next wave of viral marketing, or desperate ploy for attention? 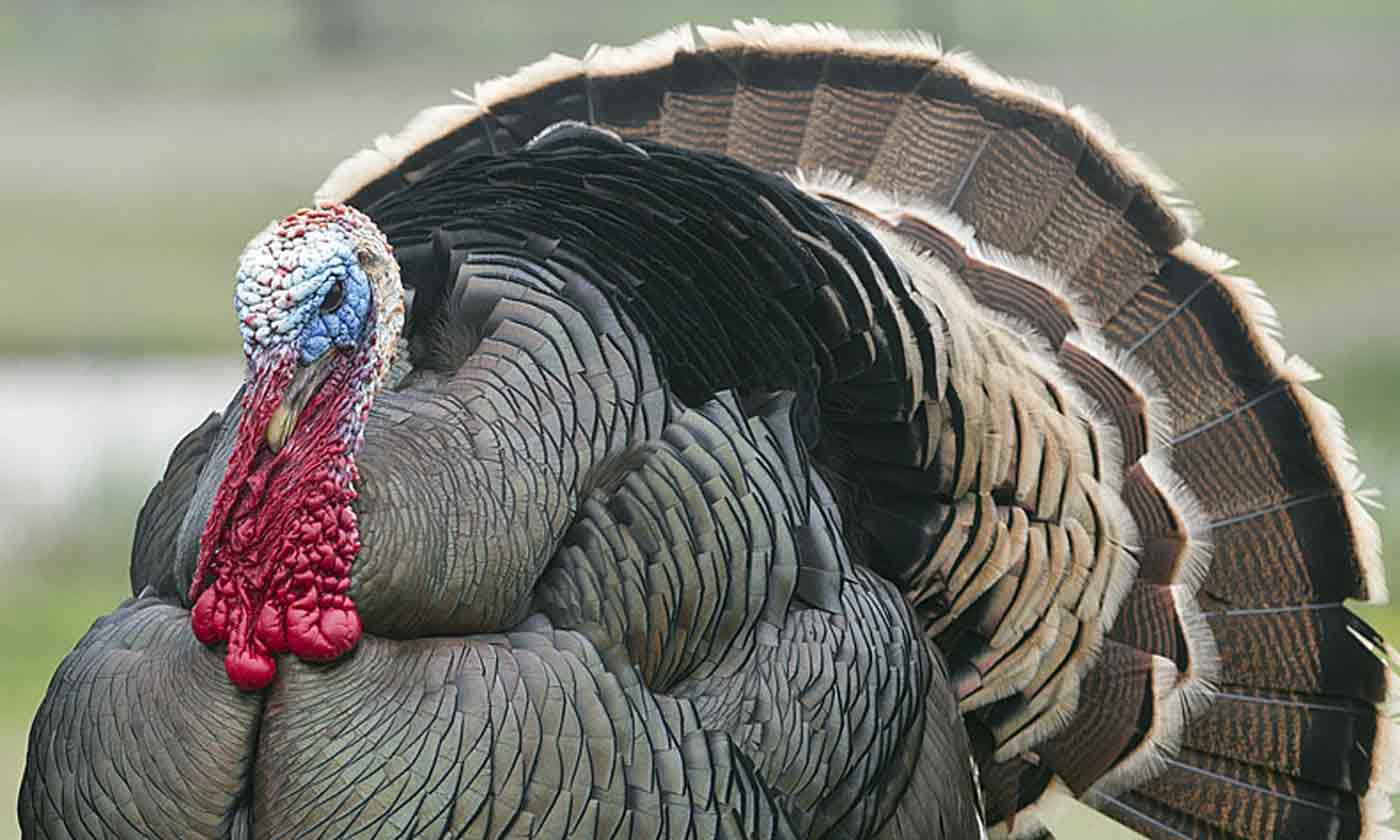 Blog with Rob: Soon it may be acceptable to 'Facebook at Work' 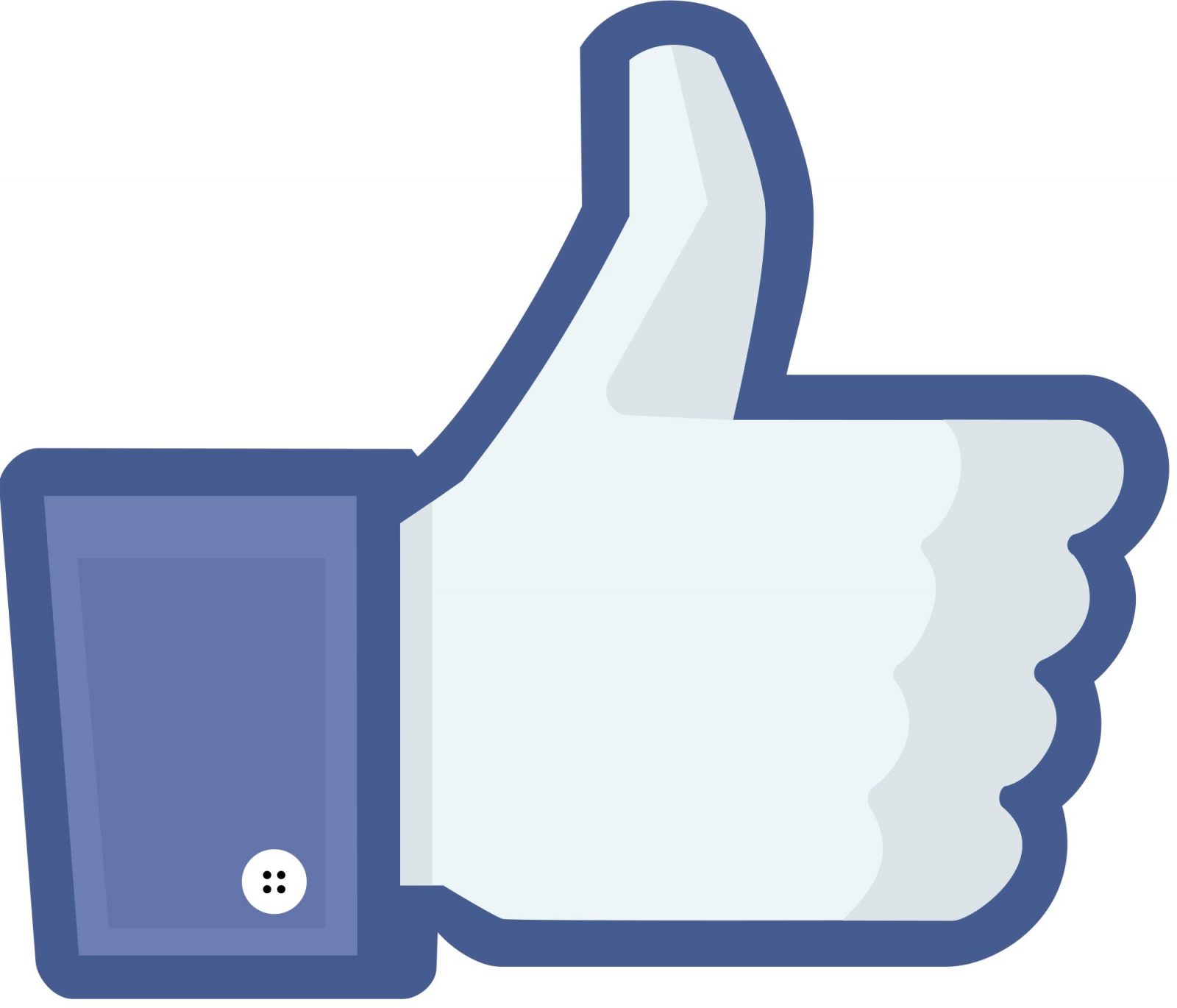