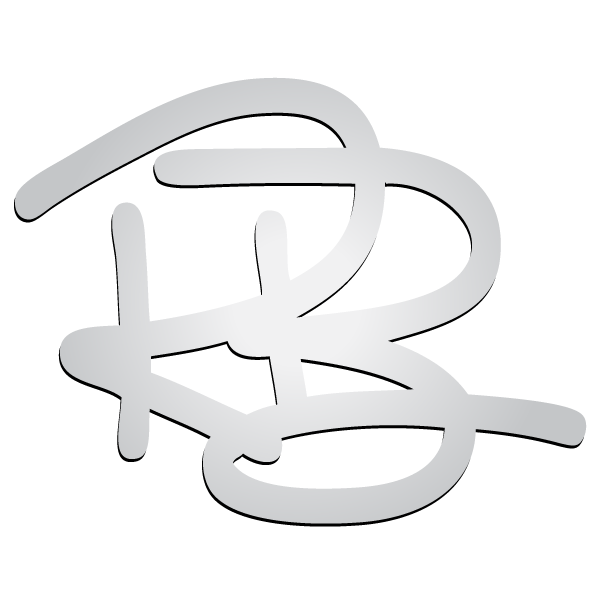 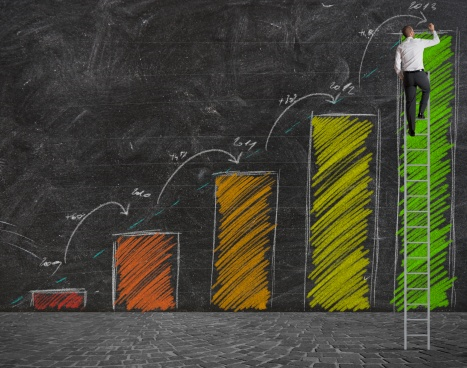 The economic recovery is progressing much more slowly than we’d all like. It’s also apparent that Wall Street is recovering much faster than Main Street. There is, however, some encouraging news. The Business Round Table recently stated that its CEO Outlook Index rose to 92.1 in the first quarter of this year, which is the highest level in two years.

Where was the biggest improvement? Spending. Almost half of the CEO’s surveyed said they planned to invest more in the next six months of 2014. Why is that important? Spending is usually followed by hiring as companies grow and require more support.

So, as the bigger companies start to feel more confident, let’s hope that this starts to trickle down and give Main Street a boost!

A Billion dollar idea to help young minds. What ca

Tell a story to have your brand come alive! #story 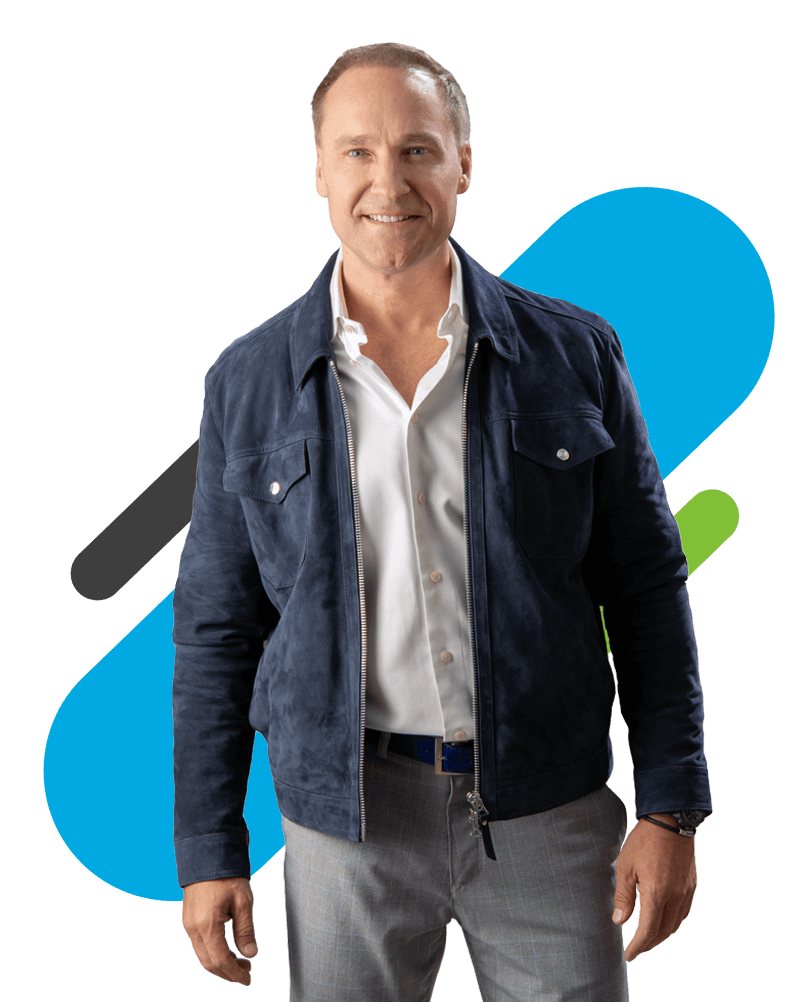