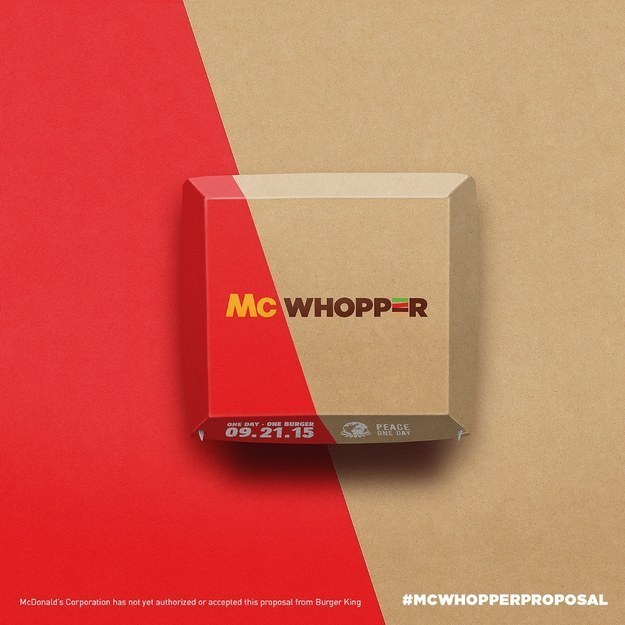 If somehow you missed it, the McWhopper was born the week of August 25th and was squashed just days later. For those of you who were definitely intrigued by the idea of the two major burger competitors getting together in the name of world peace, I understand your disappointment.

For those of you who missed the short lived furor of the McWhopper, on August 26th Burger King ran full page ads in The New York Times and the Chicago Tribune – the hometown paper of the Illinois-based McDonald’s – posting an open letter to McDonald’s proposing a one-day collaboration between the two competitors on a special burger: The McWhopper.  The International Day of Peace, September 21, might have been a day of joint love for one of the fiercest, greasiest rivalries in history and all proceeds from the McWhopper would have gone to the anti-conflict nonprofit Peace One Day.

Burger King went as far as to create a possible recipe for the “McWhopper” containing an even division of ingredients from both the Big Mac and Whopper, as well as pleading their case on a website built just for the McWhopper. The final product would have a combination of patties and utilize the Big Mac’s secret sauce.

But alas, our dreams of this unique combination burger were short lived. The CEO of McDonald’s, Steve Easterbrook, used Facebook (of course) to respond to Burger King’s full court press. Their answer? A definite no. And a request that next time, maybe a phone call and not full page ads would suffice. 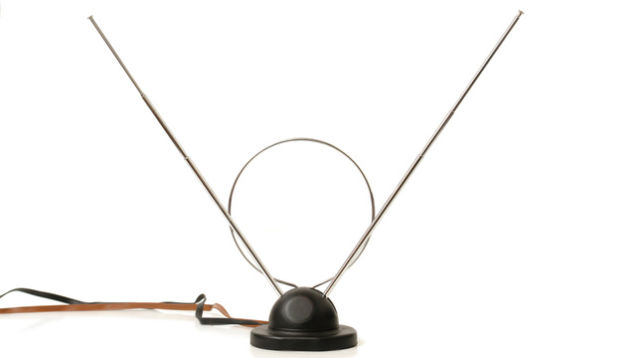 Blog with Rob: Good News for College Grads – And 22 Majors For your College-Bound High School Grad 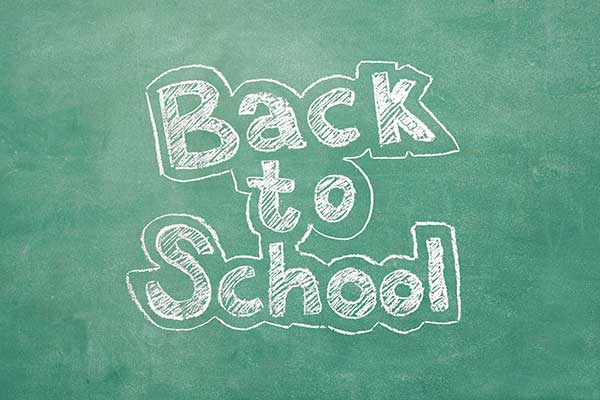