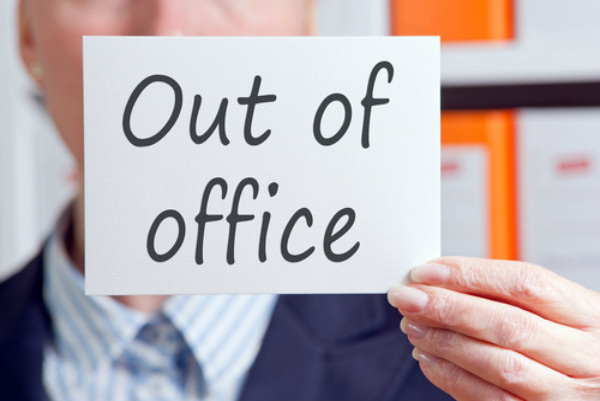 After last month’s Earned Sick Time Act was signed into law for New York City by Mayor Bill DiBlasio, many saw the passage as a harbinger of laws to come on a national level. Well it seems in the NYC Metropolitan area at least, lawmakers are already beginning to follow suit. Here in Nassau County, Democratic legislators have introduced a bill proposing mandatory paid sick leave for businesses with 25 or more employees.

The Nassau County Legislature currently has a Republican majority, however, so there is a high probability the bill won’t become law. The law proposes that employees accrue one hour of paid sick time for every 30 hours worked, or 40 hours for a calendar year. Like the NYC law, Nassau workers would be able to use the paid time off for a mental or physical ailment, or to care for a sick family member. A doctor’s note could be required if the employees misses three consecutive workdays.

Already, some Long Island business groups are skeptical, and worried that the new legislation could create further burden and strain for the regions small businesses, many of whom took major hits from the Great Recession and Hurricane Sandy. But proponents argue that healthier employees equal healthier, more successful businesses and in turn economies.

What do you think about the proposed legislation?

Blog with Rob: What’s your emergency plan for the next big storm? 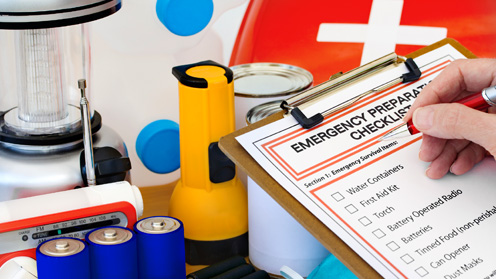 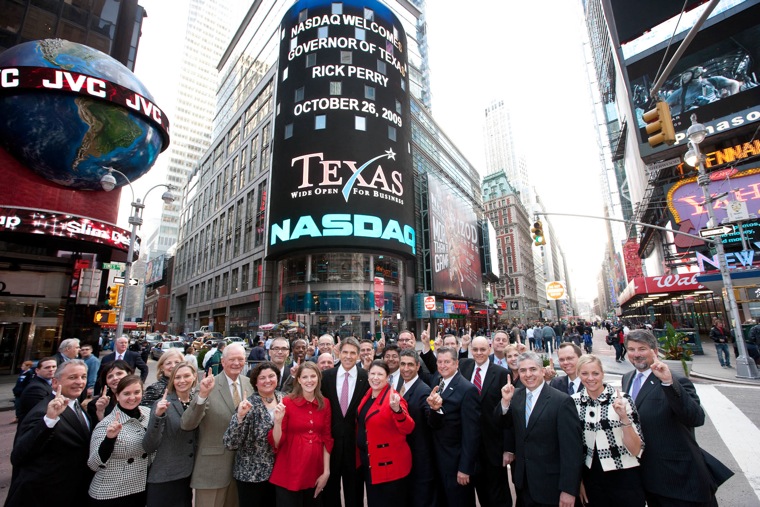