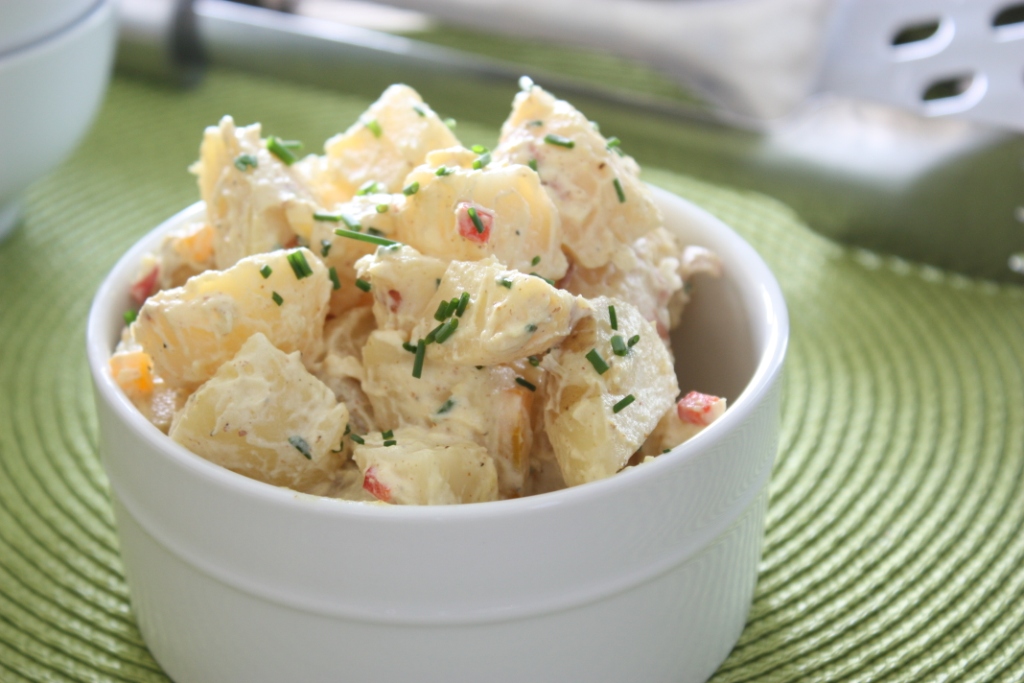 We’ve all been there.  Wanting to try out that awesome gourmet, from-scratch recipe, only to balk at the lengthy, expensive ingredients list.  One Ohio native found a lighthearted, kind of hilarious solution—use Kickstarter to fund your potato salad (or dish of choice).  The irreverent campaign has blown up the internet in the last week and led to Zack Brown quickly surpassing his original goal of $10.  The actual campaign page on Kickstarter and news reports vary on the actual amount raised so far, but the total is certainly in excess of $50,000!

The viral avalanche of donations has led to plenty of media attention and speculation on what Brown will and should do with the sizable funds now at his disposal.  Especially since Kickstarter does not allow money gleaned from campaigns to be donated directly to charity. What do you think he should do?

Blog with Rob: Entrepreneurial Insights: How To Create Your Own Luck 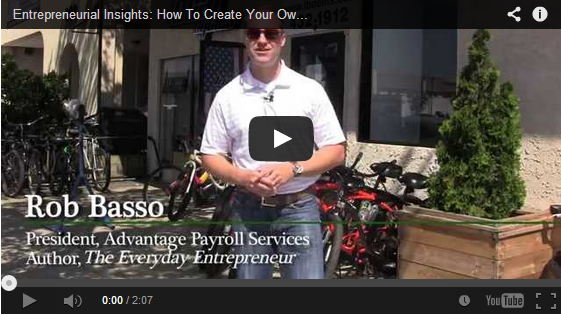 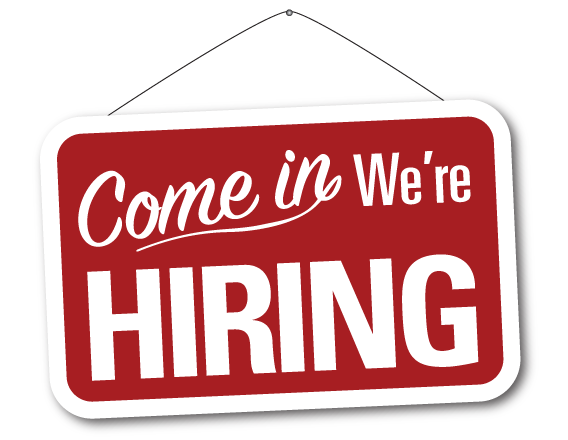