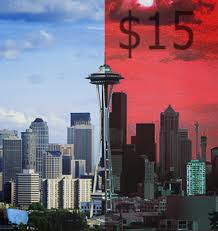 In the last few weeks, you might have heard about the big minimum wage bump that is slated to hit the city of Seattle over the course of the next few years.  The City Council recently approved a minimum wage increase to $15.00 to be implemented in anywhere from 3-7 years.  Businesses with more than 500 employees nationally have three years to phase in the change, four if they offer healthcare.  Smaller businesses have seven years.

This caused an uproar amongst small franchises specifically, who because of their franchise status, are considered by the number of employees their umbrella company has nationally.  So an independently owned Holiday Inn in Seattle for example, which only has 28 employees, will have to comply in 3 years because their franchisor has well over the 500 employee cap.  Being an owner of a small business myself, I can sympathize with their plight, and know the high cost of running a small franchise.

In fact, a lawsuit has already been filed in federal court by a business group, the International Franchise Association, which says, the ordinance “unfairly and irrationally discriminates against interstate commerce generally, and small businesses that operate under the franchise business model specifically.”

In a business in SeaTac, just outside of Seattle, a wage increase has already taken effect, and one business has begun charging a “living wage surcharge” of $.99 in response, featuring it on receipts right along other standard charges and taxes.

What do you think, a victory for the worker or a failure for the economy, or both? 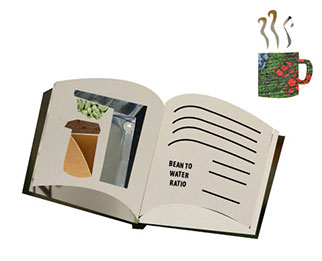 Blog with Rob: Is sitting the new smoking? 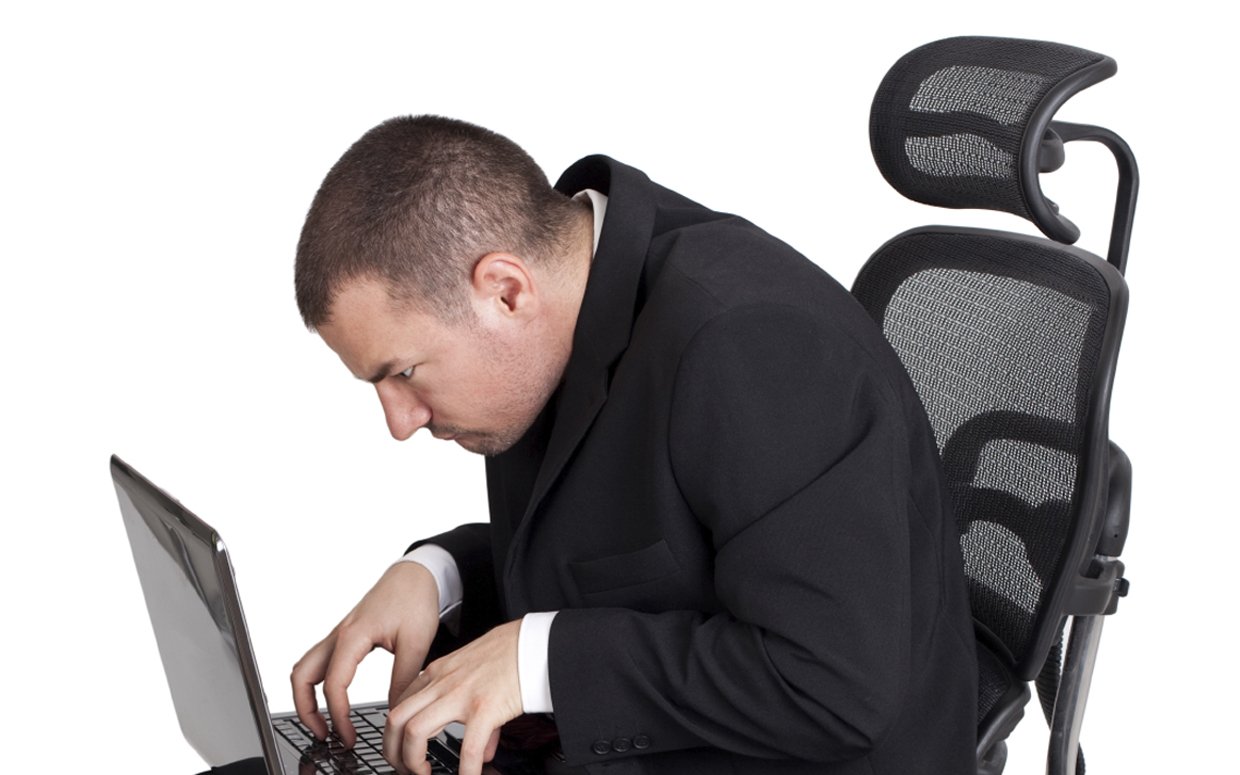