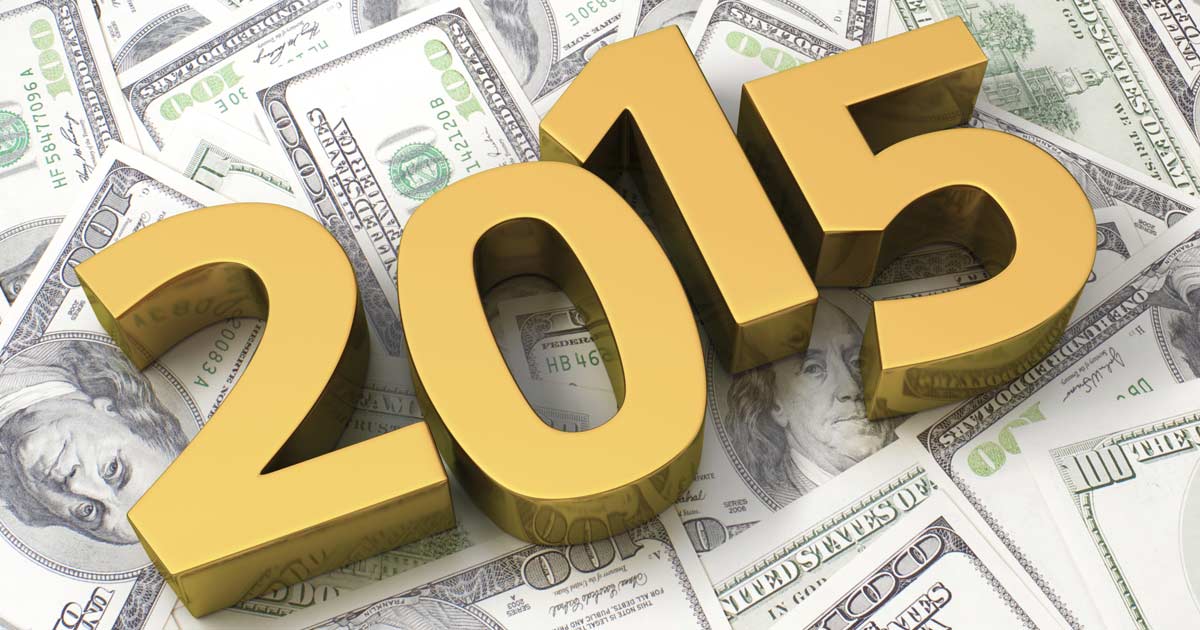 Gov. Andrew Cuomo announced in his State of the State (2015) that the minimum wage for NYS should rise to $10.50 an hour, creating an intense debate on its potential impact on small businesses.

Elevating the discussion, Wal-Mart rocked the business world in mid-February by announcing that they would be giving over half a million employees a raise, bring them over the federal minimum wage to $9.00. In a company where about 75% of managers started in an hourly role, this is a big deal.

A week later TJX (the operator of TJ Maxx, Marshalls, and HomeGoods) announce that they too would increase hourly wages for its hourly workers to $9.00 beginning in June and that “by “sometime during 2016” all hourly employees who have worked at TJX stores for more than six months will earn at least $10 per hour”.

Hot on the heels of that announcement, Gov. Cuomo dropped the news that tipped workers will soon get a raise to $7.50.  Consolidating three categories of tipped workers — whose hourly wages range from $4.90 to $5.65 and include everyone from housekeepers to waiters — the increase ordered by the acting Labor Commission will affect more than 250,000 workers.

The response to all this has been immediate and impassioned. Minimum wage workers are hailing these decisions to help them make a living wage but how can small business owners compete?  If someone has the opportunity to make $9 working at Wal-Mart or HomeGoods, why should they take an entry level position making less money at a local small business?  What will this loss of talent do to the small business community?  How are they supposed to handle the pressure of competing with giant companies?  With the NYS minimum wage rising to $9.00 in 2016 and states like Connecticut raising the minimum wage to $10.10 by 2017, will we see local mom’n’pop stores throw in the towel and close their doors?

For the employers of tipped workers, this presents an even bigger problem.  As a restaurant, do you raise prices? Should hotels add a wage surcharge to guest’s bills? Do business owners eat the cost initially to see how much it adds to your overhead?

While markets may see rising wages as a sign that the economy is rebounding, at least for lower-wage workers, small business owners and entrepreneurs are gearing up for more changes and financial pressures yet to come. Will this affect your business? How do you plan on handling those pressures? 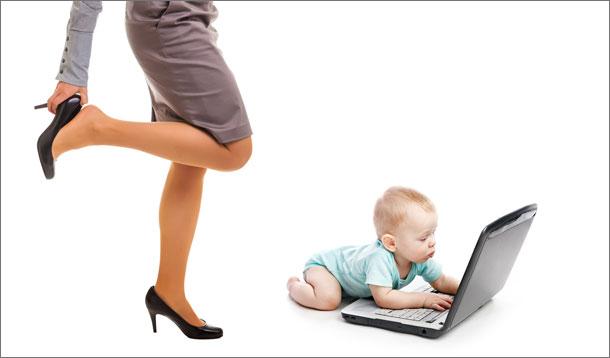 Blog with Rob: Pay'roll' It Forward 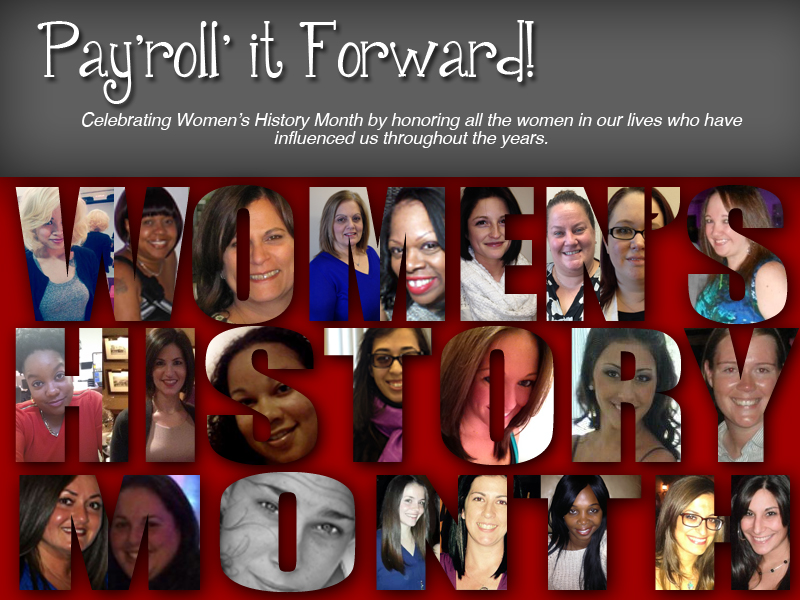