Walmart has been in the news constantly this past year, from announcing it will raise wages to lobbying by OUR Walmart to increasing instances of theft in their stores. Now the beleaguered juggernaut is facing a new problem: a mutiny from disenfranchised veteran workers who have watched as newer workers reap the benefits of the pay raise that went into effect for over 500,000 employees this year.

Walmart executives saw the tension coming when they raised wages to $9 an hour and these issues will only be exacerbated when the minimum wage hits $10 an hour.  Long term, veteran employees who have paid their dues feel slighted by the company and think they too should see a raise.

To combat the falling employee morale and decrease any turnover as a result, Walmart has changed its scheduling system to help workers get the hours they want and started a new training program for employees looking to advance within the company.

Walmart is not alone in raising their minimum wage. Since announcing their decision, Target, Dollar General Corp , TJ Maxx, Marshall’s and HomeGoods have also followed Walmart’s lead. The fallout at those companies, if any, is yet to be seen.

I don’t envy Walmart’s position. In trying to do a good thing and make the company more attractive to new and current workers, they have created significant unhappiness in an important part of their employee base. I’m interested to see how this affects not only their employee turnover in the next 12 months but their bottom line as well.

Blog with Rob: Give a man a fish, teach a man to fish. 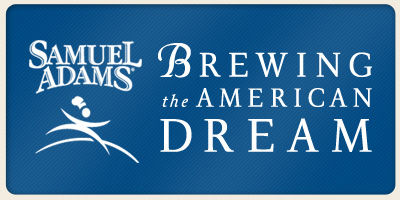