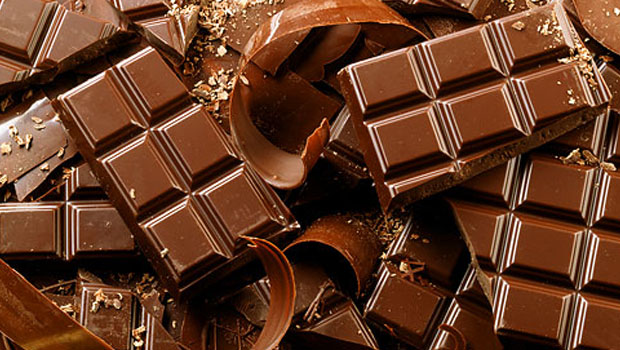 Ladies, we have a problem. For those of you who consider chocolate a dietary staple –like I do–there’s soon to be a shortage of cocoa that’s going to seriously affect chocolate production (and your diet), and not in a good way.

The problem? Last year, the world ate roughly 70,000 metric tons more cocoa than it produced. That number could increase to 1 million by 2020 and 2 million by 2030. Put this in perspective: only about 4 million tons of chocolate have been produced in each of the last two years.

So whether you chose to blame the shortage on climate change creating the dry weather that’s suppressed West African production, or the interestingly named “Witches’ Brew” fungi wiping out crops, human consumption is also a major factor.

What does that mean? Well, for dark chocolate lovers like myself it means potentially diluted chocolate, higher prices or (gasp) smaller chocolate bars. (For those of you who focus on quantity, Cadbury already decreased the size of their chocolate bars by 10%.)

This issue is so serious that People Magazine is even talking about it. Really.  So if you haven’t sent your Christmas list to Santa yet, you may want to add a 5 year supply of your favorite chocolate to the top.

Christine has been working for Rob for almost 7 years now as his executive assisant. She graduated from LIU: CW Post with a Bachelors in History but came to Advantage with an extensive background in executive support and event planning. She and her husband have a two year old son, and in her free time she’s a professional wine drinker. 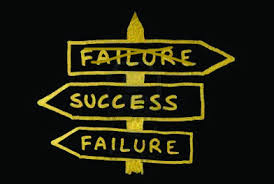