It was quite the scene. Pieces of popcorn were found scattered (or were they strategically placed?) on our office floor… Naturally an investigation into the culprit had to be launched.  The PopcornGate Fiasco was taken very seriously.  Accusations were leveled, with the unnamed alleged perpetrator #1 adamantly denying her guilt (though personally I still believe she was the culprit here), while unnamed alleged perpetrator #2 admitted guilt while not really believing that she was the one who had committed the crime. Twenty minutes of laughter ensued and the volume level of the various members of the sales and marketing departments involved could be heard on the other side of the building.

Why is this work day detour important? (Hint: it’s not because we were wasting valuable work time if that’s what you were thinking) It’s important because it demonstrates the tight bond between interdepartmental employees and that work friendship is one of the strongest predictors of productivity. In fact, studies show that “employees with a best friend at work tend to be more focused, more passionate, and more loyal to their organizations. They get sick less often, suffer fewer accidents, and change jobs less frequently. They even have more satisfied customers.”

Taking that a step further, having a relationship with your teammates makes you happier at work. And we all know that happy employees work better together, work harder overall and are more committed to their job and organization than unhappy employees.  So encourage that water cooler conversation next time you hear it, and maybe get involved yourself. We could all use a laugh during the workday! 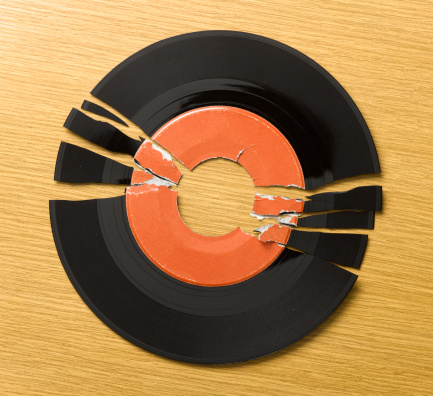 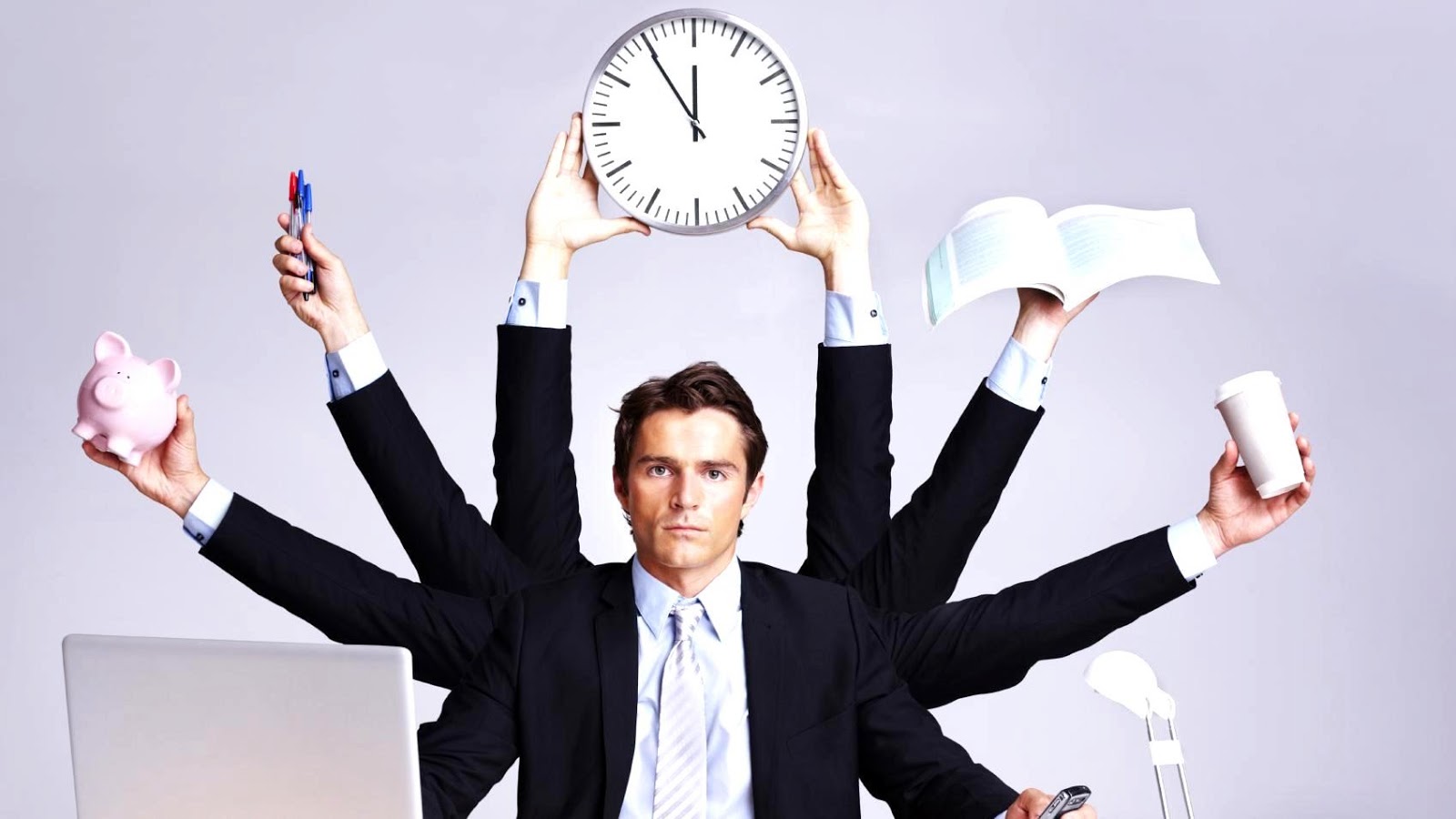