Earlier this year, the Women on 20s movement gained steam as a non-profit advocating to get a significant American woman featured on one of our most important denominations of currency.  Over 600,000 women participated in an online voting process on the organization’s website, WomenOn20s.org.

Voters chose between Harriet Tubman, the runaway slave turned Underground Railroad engineer; Eleanor Roosevelt, the proactive first lady who turned the ceremonial position into one of advocacy; Rosa Parks, the woman who refused to give up her seat and in the process stood up for many millions; and Wilma Mankiller, the first elected female chief of the Cherokee nation who advocated for extensive community development, education and healthcare programs that helped revive the Native American community.

Voters chose Harriet Tubman as their selection and signed a petition that was then sent off to the White House in May.  Well it seems the voice of the people has been heard!  Though it isn’t the $20 bill, the $10 bill, next slated for redesign by the US Treasury anyway, will in 2020 (the 100th Anniversary of Women’s Suffrage!) feature the first woman on U.S. currency since Martha Washington in the 1800’s.  The treasury said Americans will have the summer to weigh in on their pick for the new bill, and though no official options have been presented yet, we here at the Dream Team are pumped that American women are getting more recognition and representation through our government.

Which American politically, historically, or socially iconic woman do you think should be prominently displayed on the new $10?

Emily has been working with me for over 2 years now as a marketing assistant on my team.  She graduated from Adelphi University with a Bachelors’ in English with a creative writing focus and previously worked in property management. 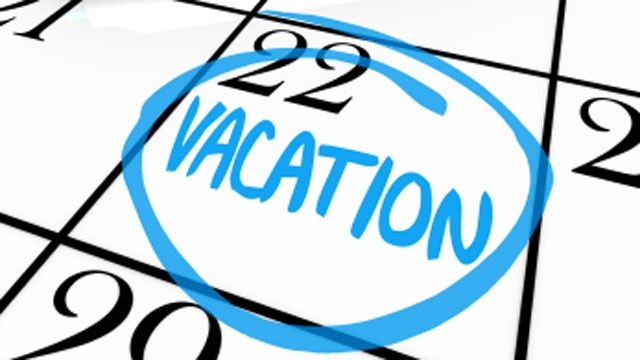 Blog with Rob: Legos of the Future 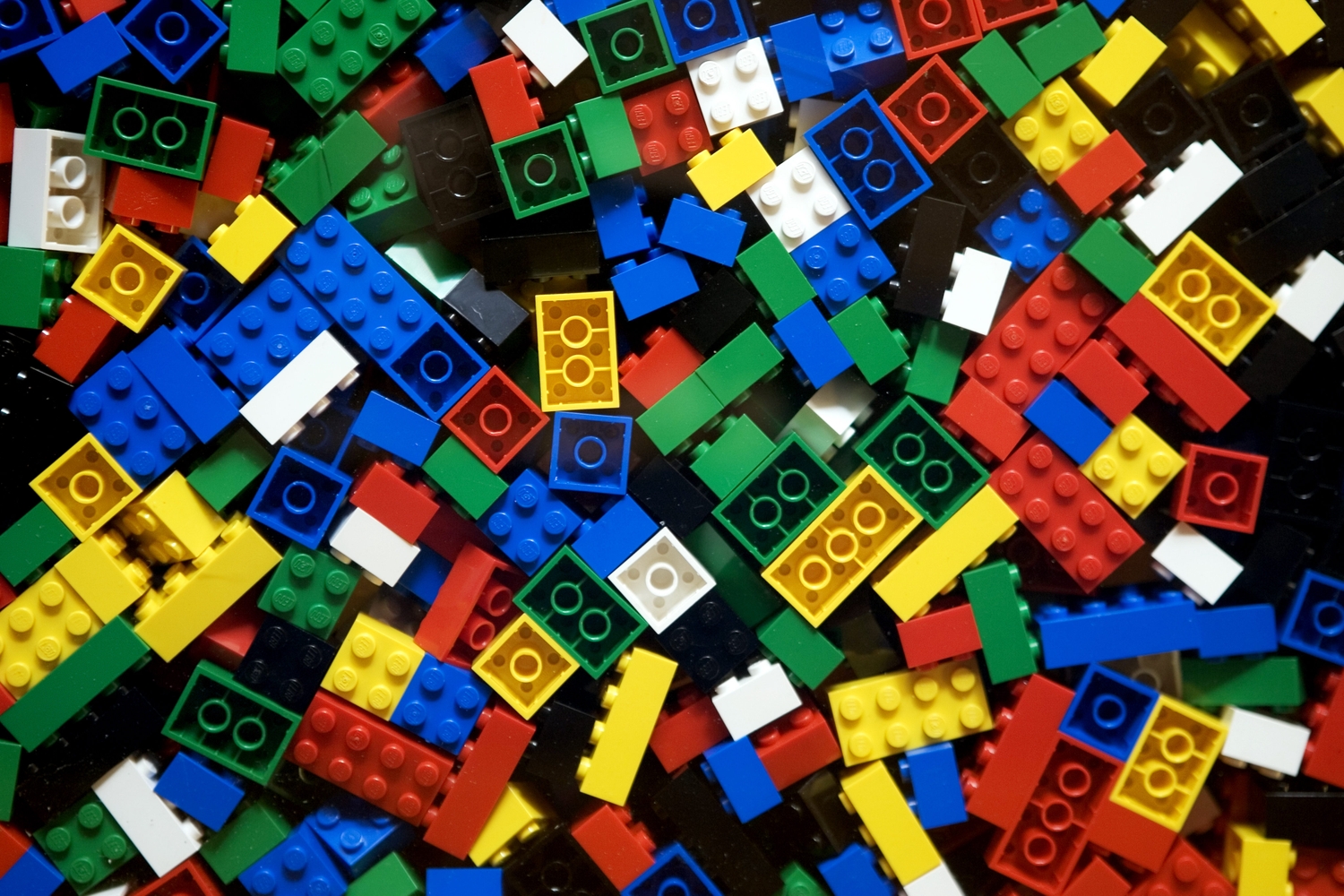