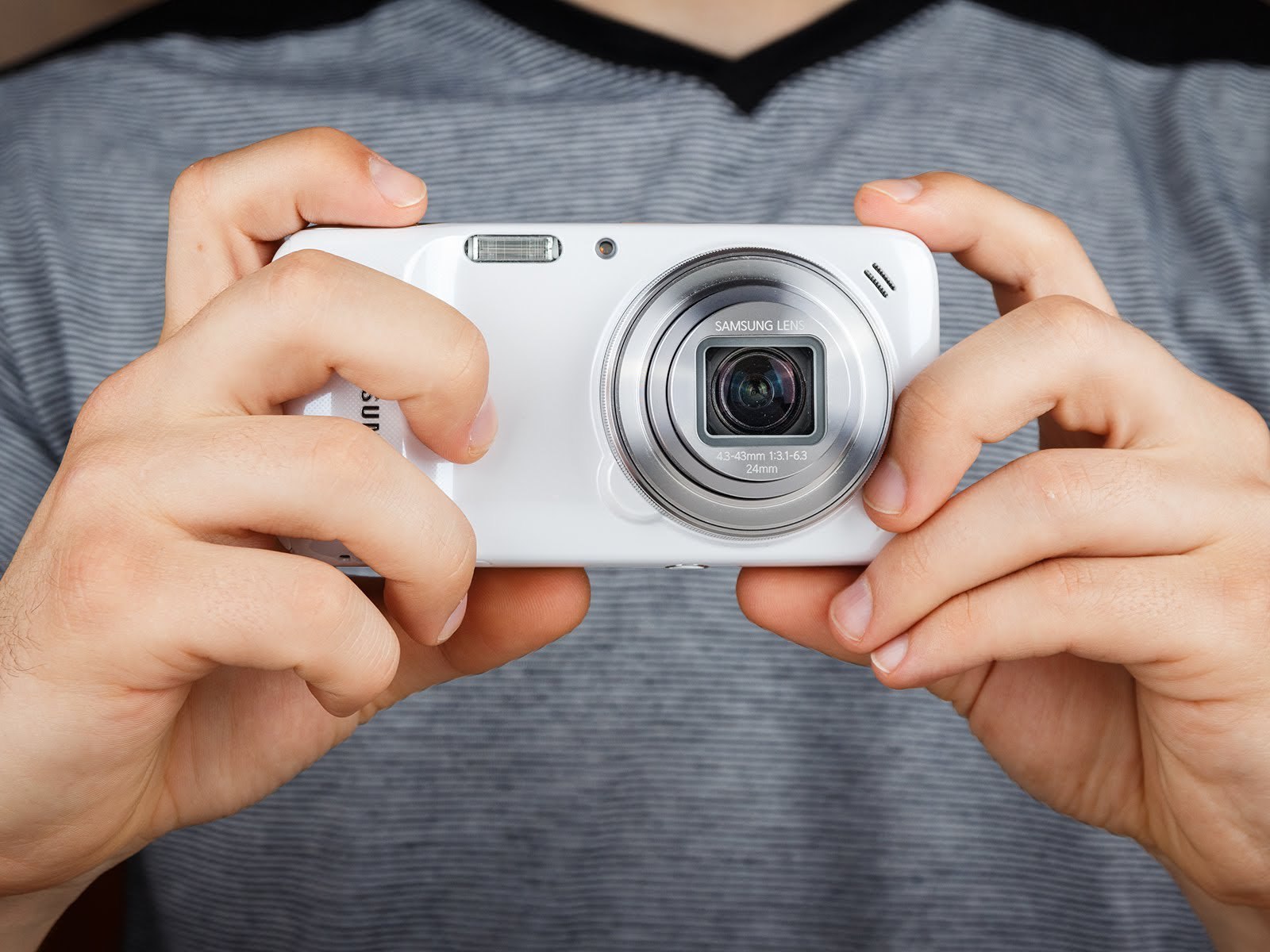 As I perused the stack of random items in the basket at my home office the other day, I started to think about some of the big busts of 2013, some of which I tried and others which I ignored completely. Here’s the ones that came to mind below. Tell me – what did I miss??

If you havent heard about this, it’s because it was one of the worst ideas ever. I get the thought process behind it, but instead of creating a cool phone with an incredible camera built in, a monster phone was created that only created slightly above average photos.

This supposedly inexpensive tablet runs for $349, plus a keyboard. I purchased one for my sales staff thinking it would sync perfectly with Outlook however nothing except problems ensued. Long story short – we went back to iPads.

What is that? Exactly. This Android powered gaming console disappeared almost immediately after launch.

Millions of their email users were frustrated this year over changes made to the email platform, but more importantly over a million users were outraged this year due to complete email OUTAGES. Yes, I said outages. Why aren’t they using Gmail yet?

Sadly, the giant that once owned the smartphone market reached a new milestone this year. Less than 1 percent smartphone market share. Ouch. In spite of launching multiple new devices – which shoppers have mostly ignored – Blackberry continues to post major losses.

Snowed In? There’s an app for that too! 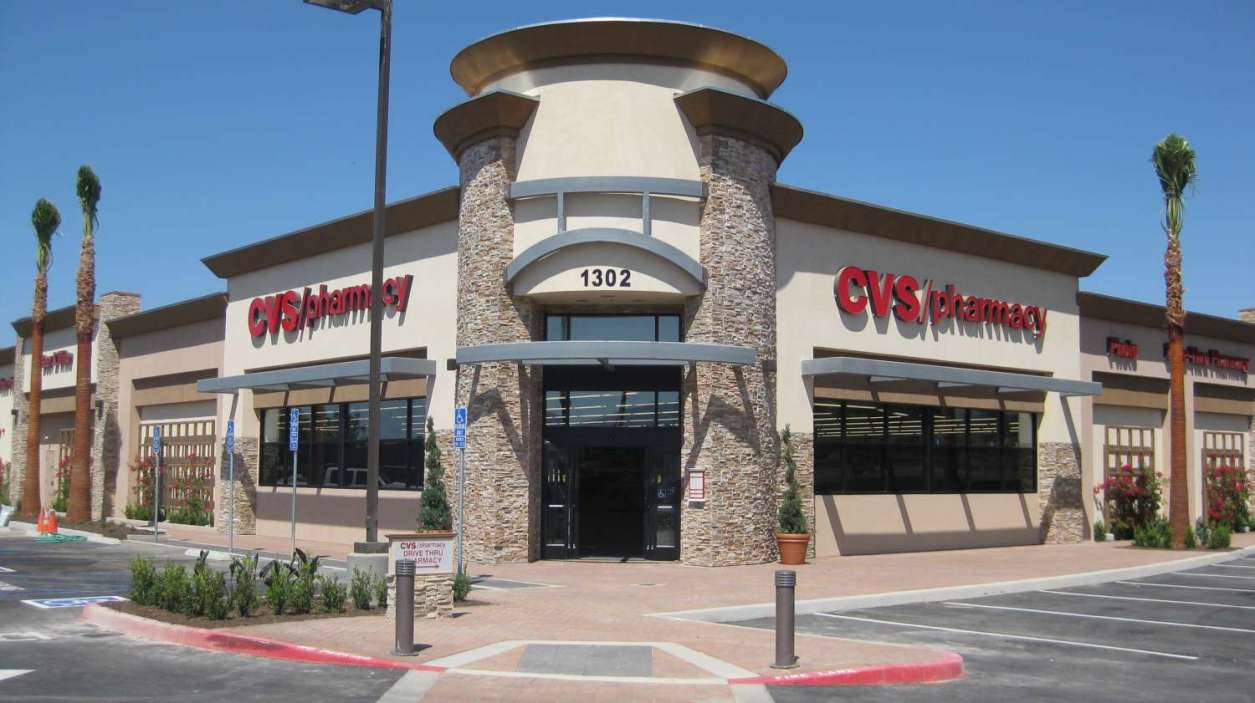